How To Tell People "No" Because of Finances As I get older, I find telling people “no” to be easy.  But when I was younger this was incredibly difficult, especially if I feared I was going to miss out on something that would hurt my social standing.  If you are struggling in this area here is my advice on How To Tell People “No” Because of Finances:

1: Don’t underestimate your true friends and family. If your ego will let you, tell them you cannot afford it. Years ago when I was getting out of debt, I just told everyone I was no longer going to pay to go out to eat.  Often times they were fine with me joining them without eating (I would eat before I left the house) or they would offer to buy me dinner.  If it really is about the company and not about the food it should not be an issue.

2: Lead with saying “thank you.” It happened several times in my twenties that I received a beautiful invitation for a wedding or baby shower out of town. I would take a moment to write a note and let them know I could not attend but wish them all the best. Most of the time I could afford to stick a small gift card in the envelope (think $10 Starbucks card or something else they would appreciate.) Show them some thought went into it. By actually sending something in the mail, they will see the effort you put into it.

Looking for more money savings ideas?  Check out How To Figure Out Your Debt-To-Income Ratio!

3:  Suggest an alternative, cheaper plan. Many times when friends come to town they want to meet for dinner. Generally I will suggest meeting for a cheaper lunch or somewhere that doesn’t cost at all. Often we can meet at the park for a walk or the mall for some window shopping!

Laura M. Oliver is the author of Singles: Take Control of Your Own Financial Journey.  It is available in paperback and Kindle on Amazon. When people ask me what I play at church sometimes

My breakfast was happy to see me! And later if I

Do you love these Coach Corner Zip Wristlets? The

Apparently we had a loss on the trail at my favori 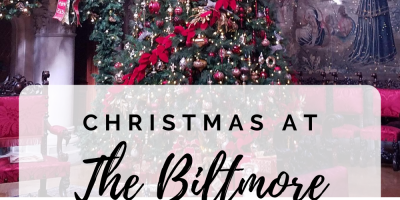